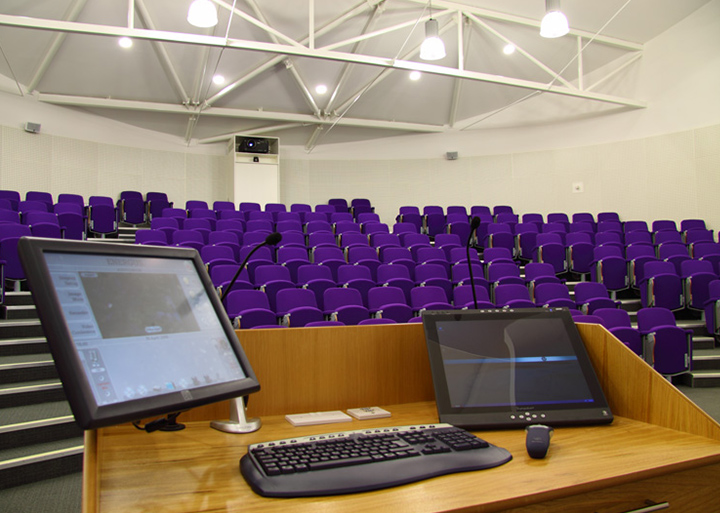 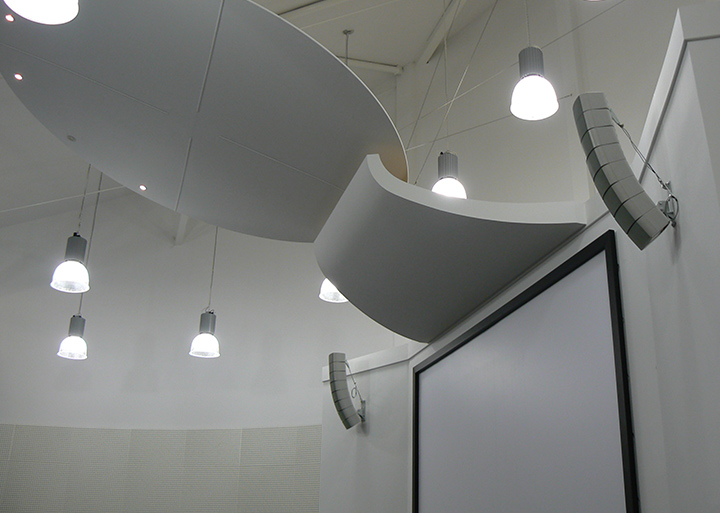 Energus work with education and training providers to deliver the energy and low carbon industries with the skills they need now and into the future through programmes such as the engineering apprenticeship scheme, and business and engineering undergraduate courses.

Energus is the north west flagship for the National Skills Academy for Nuclear (NSAN) and home to the University of Cumbria in the west of the county via a Learning Gateway.

Pure AV were appointed as System Integrators for the new state of the art £20m skills, training and education facility at Lillyhall Business Park, Workington in January 2009. The building was opened in June 2009 by Ed Miliband, Secretary of State for Energy and Climate Change, along with students from two West Cumbrian secondary schools.

The University of Cumbria’s Learning Gateway (West), located within the Energus building, enables students involved in a range of disciplines - including engineering and business management - to access the very latest digital library information and educational resources. This includes an Access Grid Node for collaborative working with other institutions from around the world.

Our brief was to produce a fully equipped high definition lecture theatre along with classrooms, meeting rooms, boardroom and mediawall situated in the atrium.

We started with the auditorium installing a Panasonic 10,000 Ansi Lumen HD projector in conjunction with a Dexon video processor allowing multiple images to be displayed simultaneously from a single projector. Sources accessible to staff include a Polycom Videoconferencing unit, Blu-Ray player, Resident PC and laptop input.

We also installed a Mediasite lecture recording system for recording and streaming presentations from the theatre. Control has been made simple through touchscreens mounted on the lectern driving an AMX control processor.

High-quality sound is delivered through the installation of audio processing using a Symetrix DSP unit and a Dolby Digital decoder, driving two Martin Audio line arrays at the front and four surround speakers for 5.1 surround sound. The theatre is also linked to the videowall so live presentation can be viewed in the atrium.