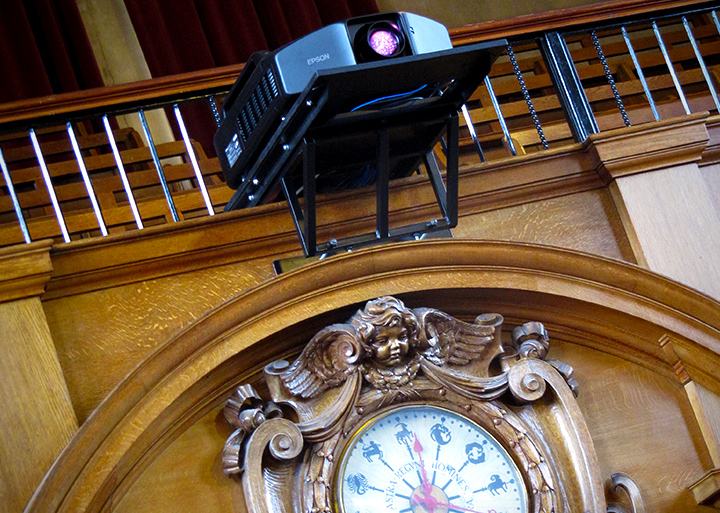 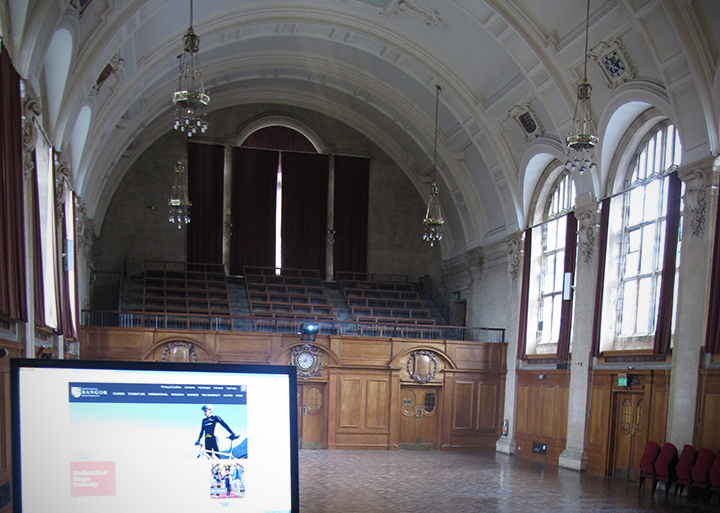 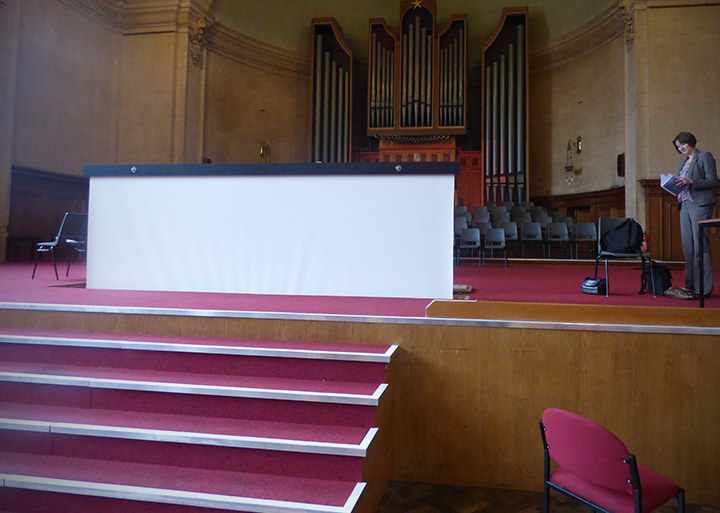 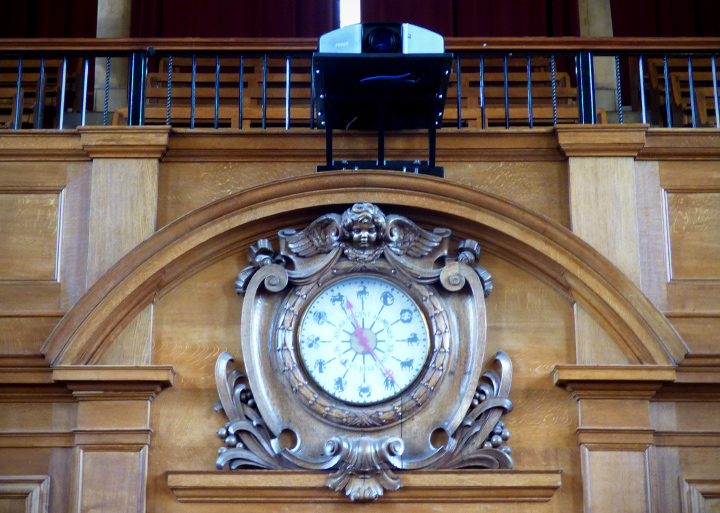 The projector is barely audible; few people notice that it's there. And with Pure AV's discreet installation, we've achieved our goal of putting an advanced projection system into this historic environment.

"The projection system in PJ Hall needed to be replaced. Guest lecturers, professors and students use the projector to show a wide range of content. While the space - which is a long hall - is beautiful, it's a challenging environment for a projector to work in". Paul Wood, deputy director, IT Services

PJ Hall is an attractive venue and the new projection system lives up to its surroundings.

"Whether it's video, images or text, the EB-Z10000 projects a stunning image," observes Paul Wood. "The blacks are deep and the whites pure and there's no colour bleed at all - the contrast is faultless."

Another aspect of the project that Paul is keen to emphasise is the subtlety of the system. He says:

"The projector is barely audible; few people notice that it's there. And with Pure AV's discreet installation, we've achieved our goal of putting an advanced projection system into this historic environment".

The project had two components: sourcing the right projector and building a bespoke installation sympathetic to the environment.

"Projector performance has advanced markedly in the last 18 months or so, especially in regards to brightness, we were able to secure one of the first production units of Epson's EB-Z10000 units for the university to see.". Mike Addis, sales manager, Pure AV

With the projector selected, Pure AV worked with the university's IT team to build the installation. The existing bespoke bracket and platform, previously designed by Pure AV, could be used to house the projector. Keen to also maintain the previously designed lectern, which Pure had built with the same type of wood used in the Hall's panelling; the new system was designed to incorporate user friendly controls on a removable lectern whilst hiding the core of the system under the stage.