In the last week of November Pure AV welcomed customers, staff and suppliers to join two days of celebration to mark the organisation's 15th year in audiovisual integration.

As Peter Sutton stated prior to the event;

“Our success over the years has come from the quality of the people we have on the team, supported by strong supplier relationships and interaction with an innovative and loyal customer base. As we celebrated our 15 Year anniversary, we were delighted to be able to bring each of these groups together”.

Below you will find a selection of images and highlights from across the two days.

On Thursday 29th November, Pure AV welcomed twenty manufacturer and supplier partners to the recently extended Preston offices for a morning of speed-dating style product updates for the sales and design teams.

Later in the afternoon, the doors opened to around 50 customers including, businesses, healthcare organisations and universities, to explore the technology on display and have a glimpse at the ongoing developments to the Preston office.

“The Tech day provided an amazing opportunity to spend productive time both with the Pure AV sales team and their customers. In the morning the Pure AV team visited stands in pairs, which meant we were able to tailor our conversations to match knowledge and interest and get the most of our 15-minute “speed-date”. Then, in the afternoon, to have them return with their customers worked brilliantly. It gave us the opportunity for some focused and valuable discussion.” Stephen Bell, Extron.

Below, you will find some photos from the event. More information about the event can be found on the Tech Day event page. 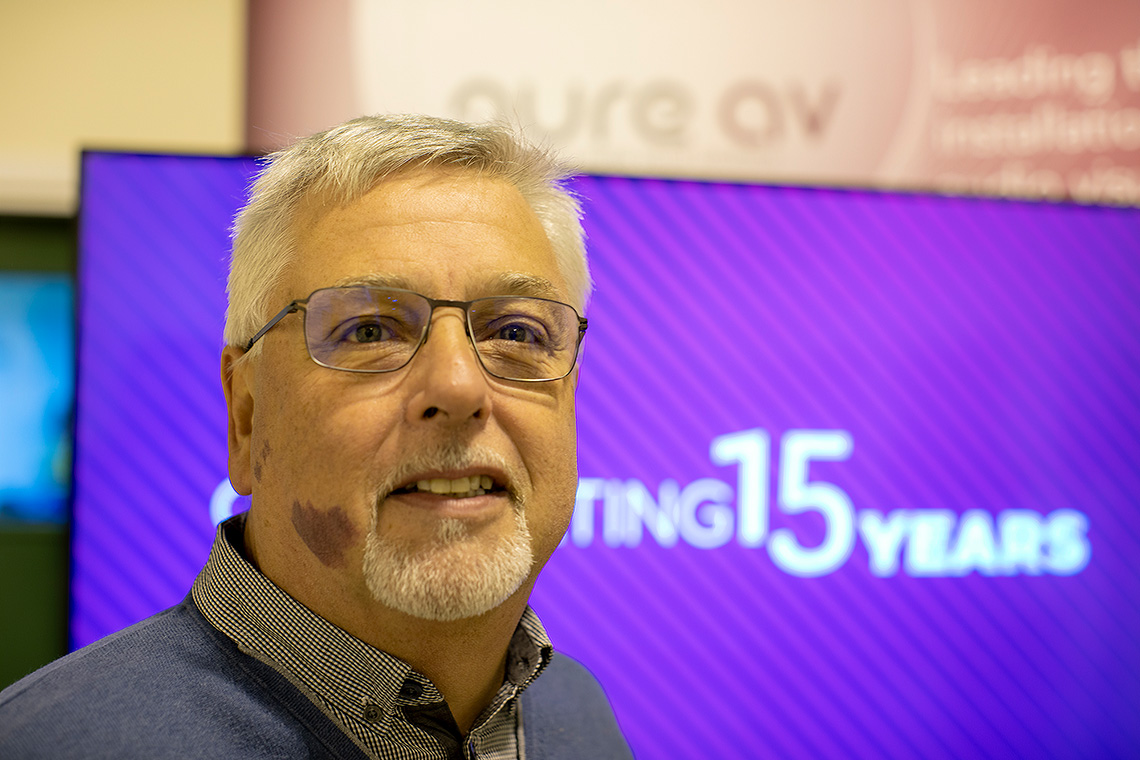 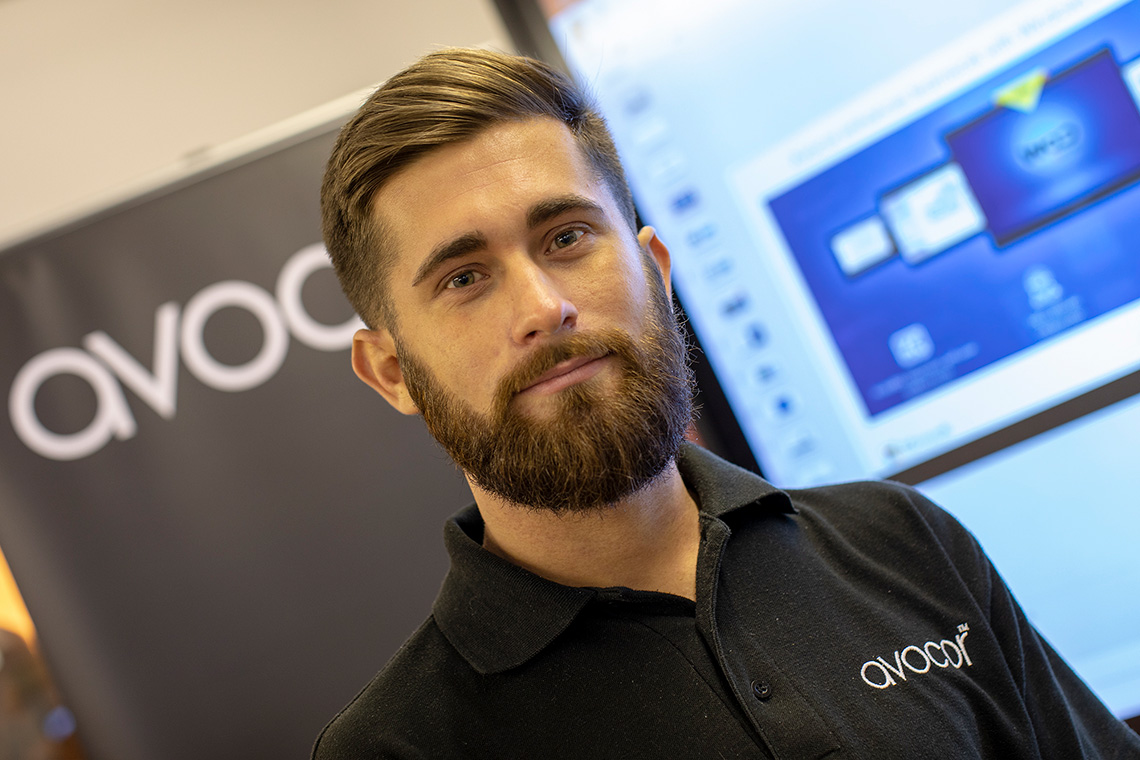 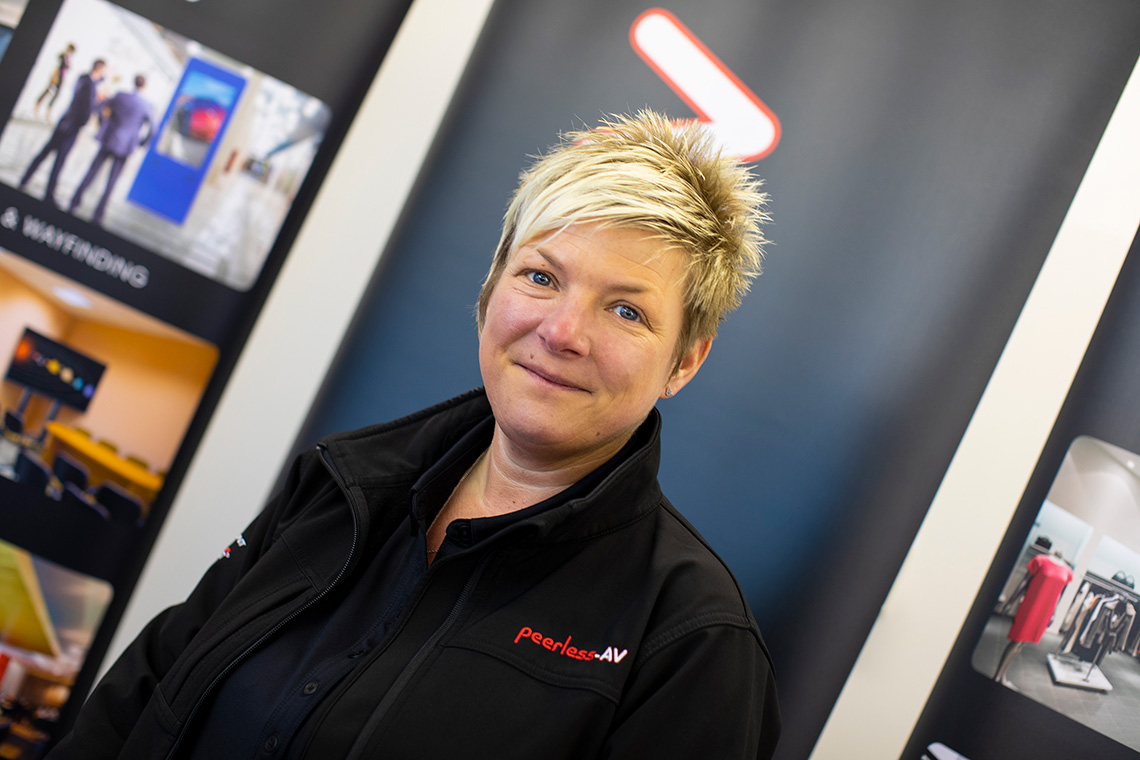 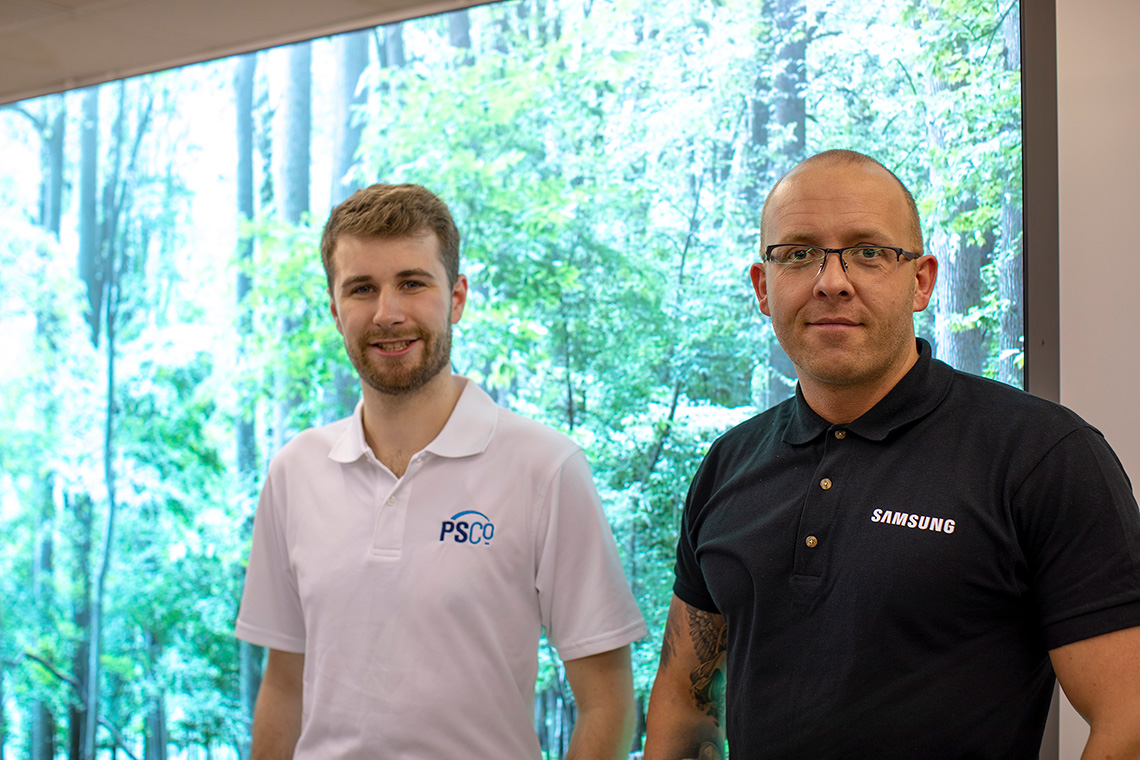 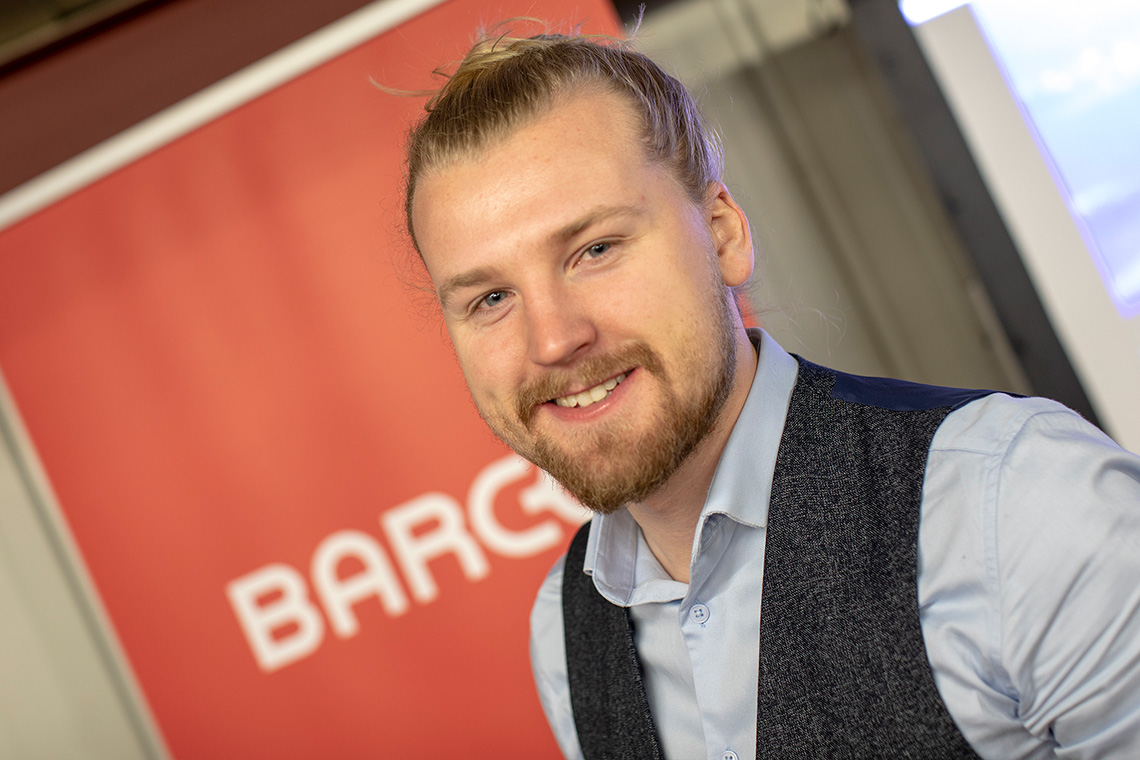 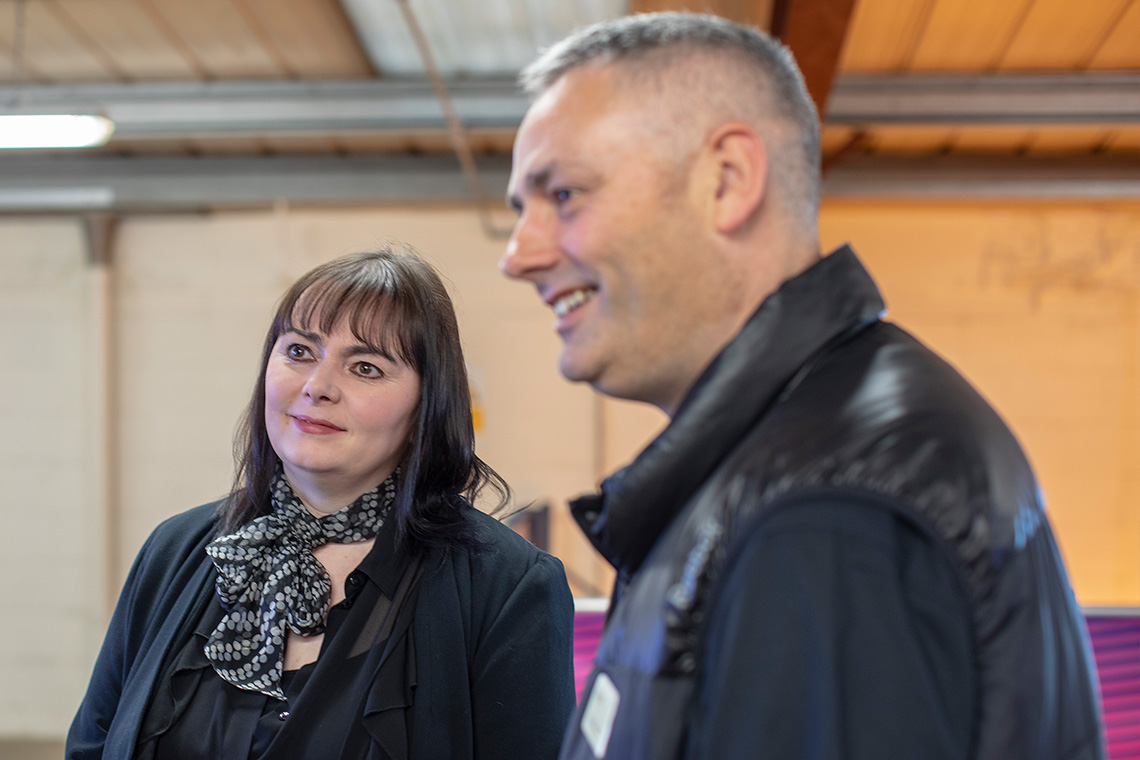 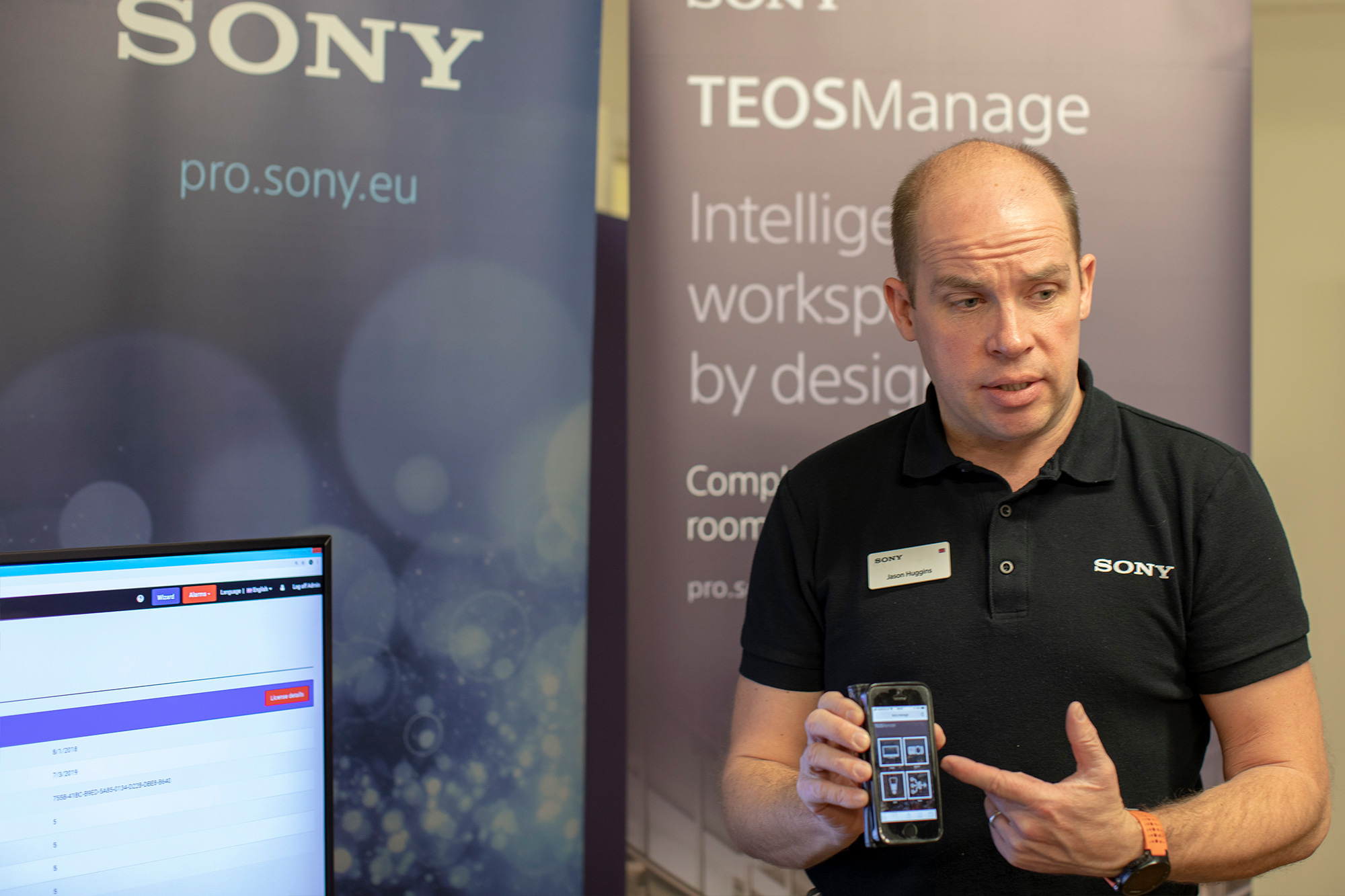 Day two and the full company and supplier guests headed off to the Lake District for a day of outdoor adventure. The group braved the elements to take on challenges including axe throwing, tower building, quad biking and digger driving. Named after different superheroes, the competition between the teams was fierce. However, true to the Superhero form book, Team Superman took the overall win. 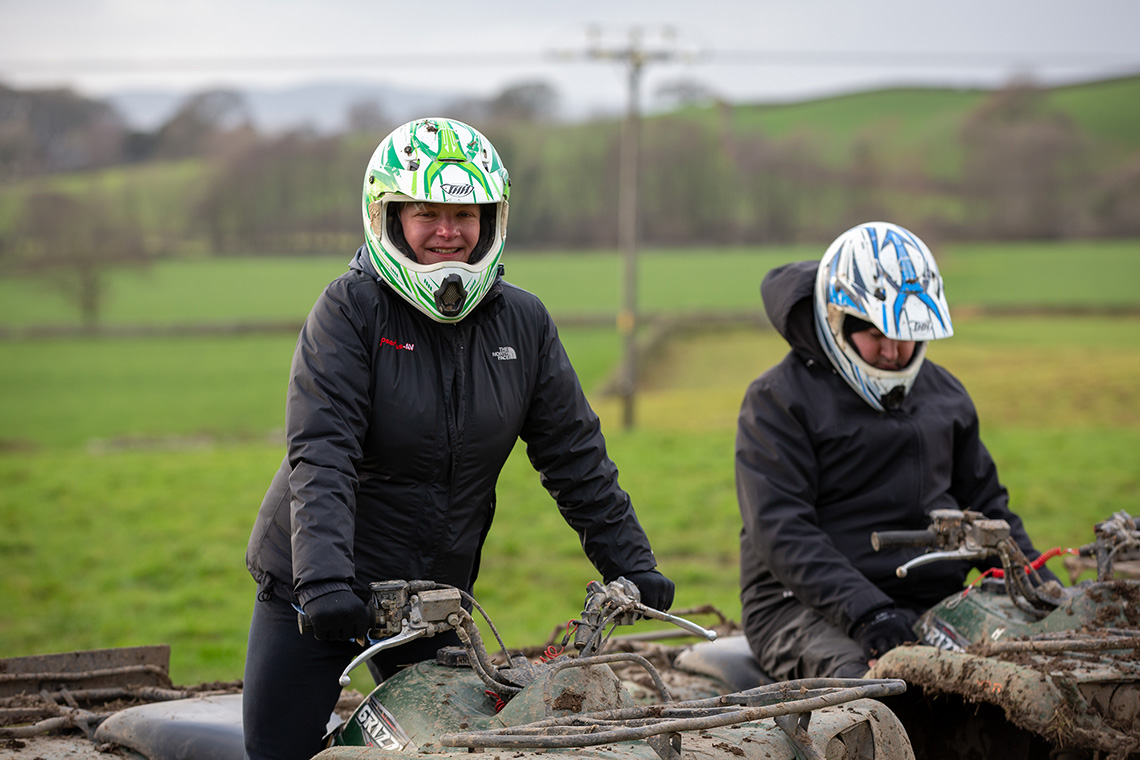 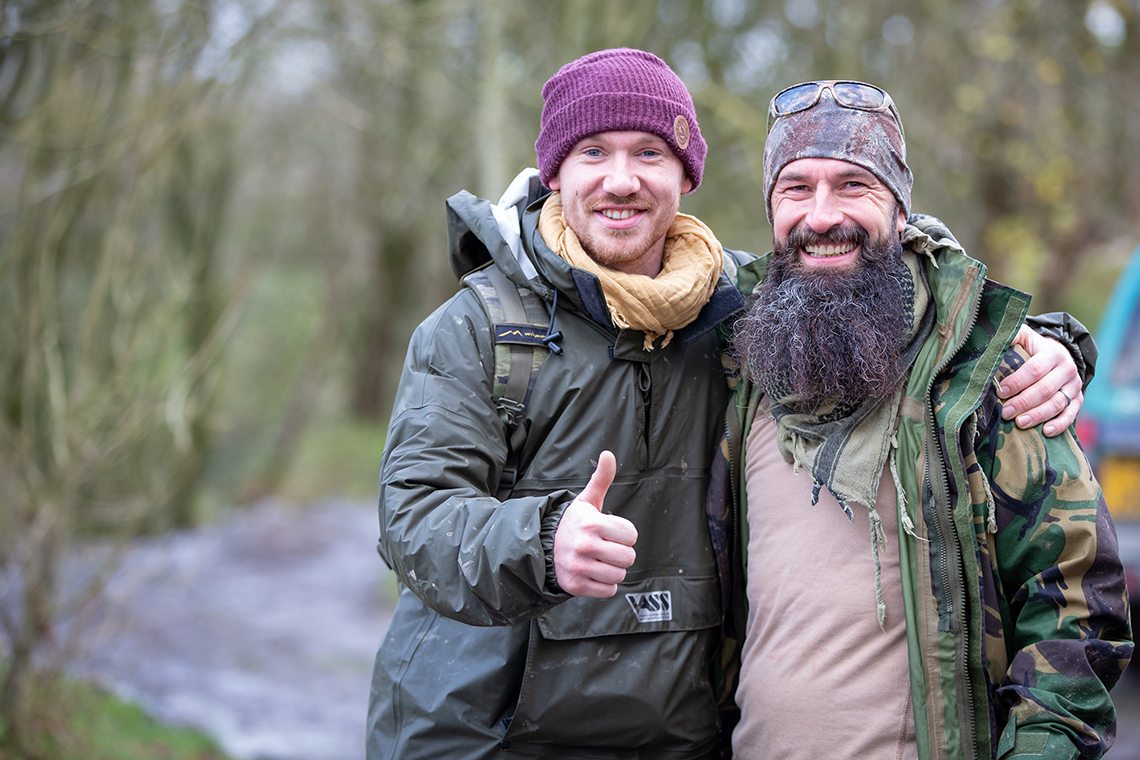 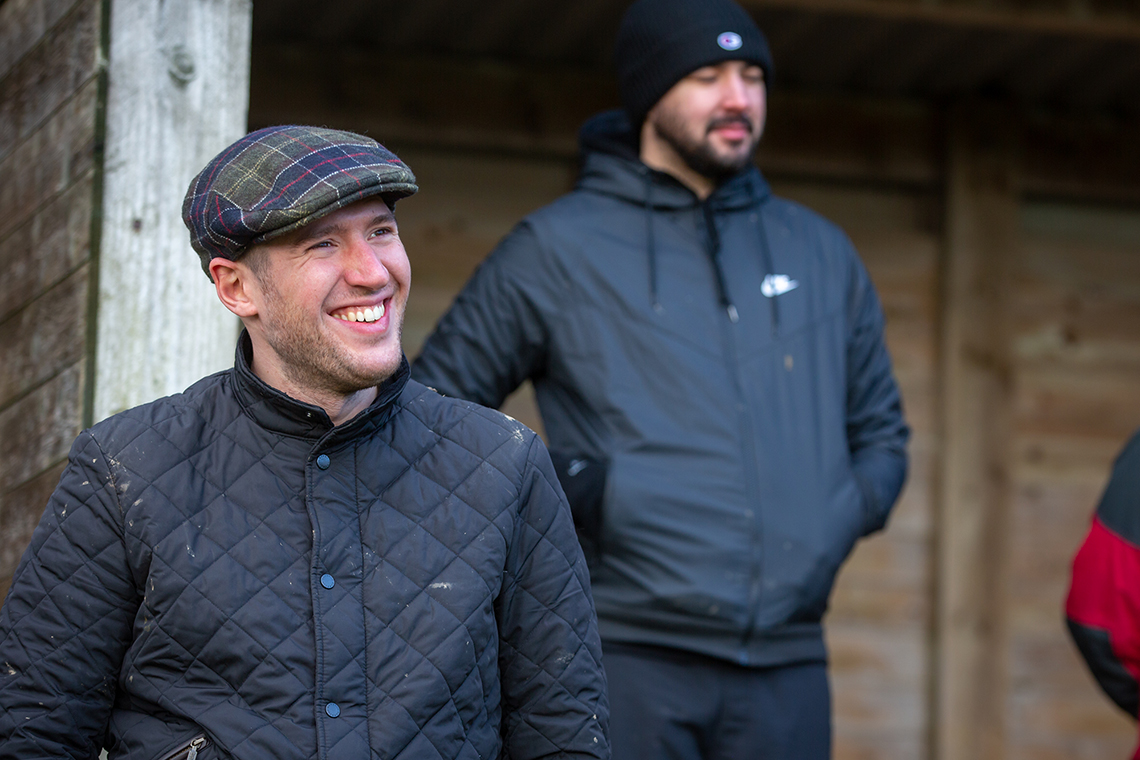 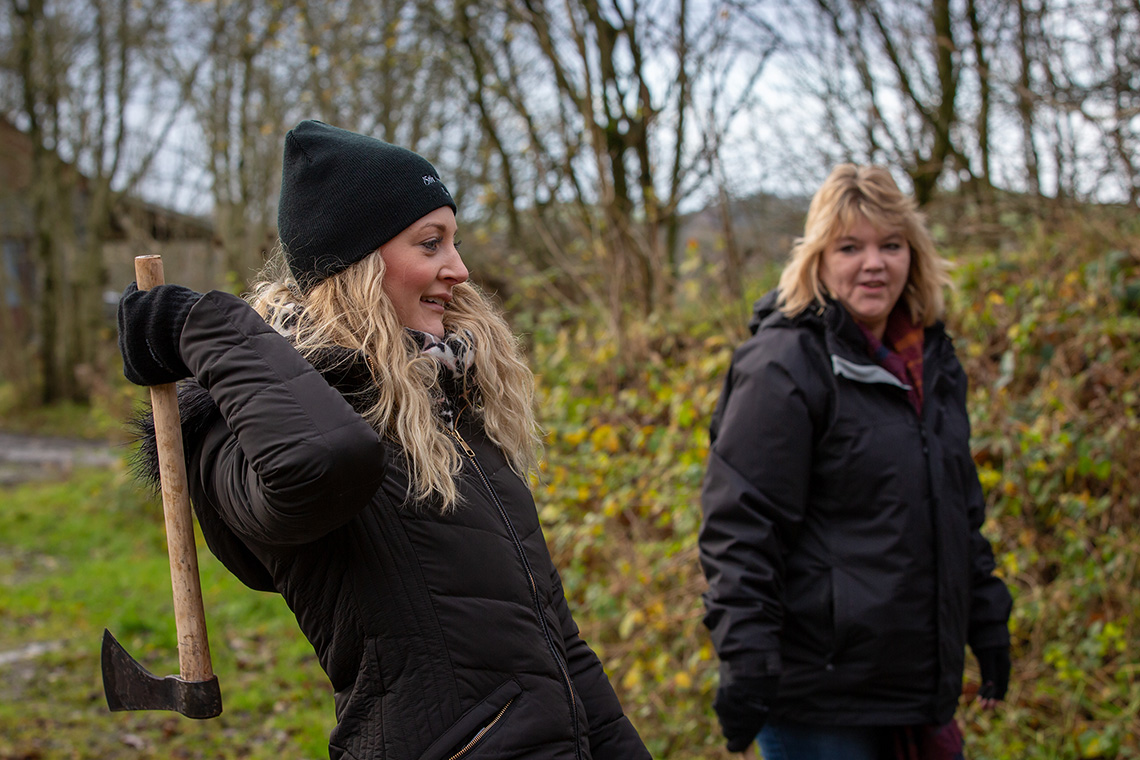 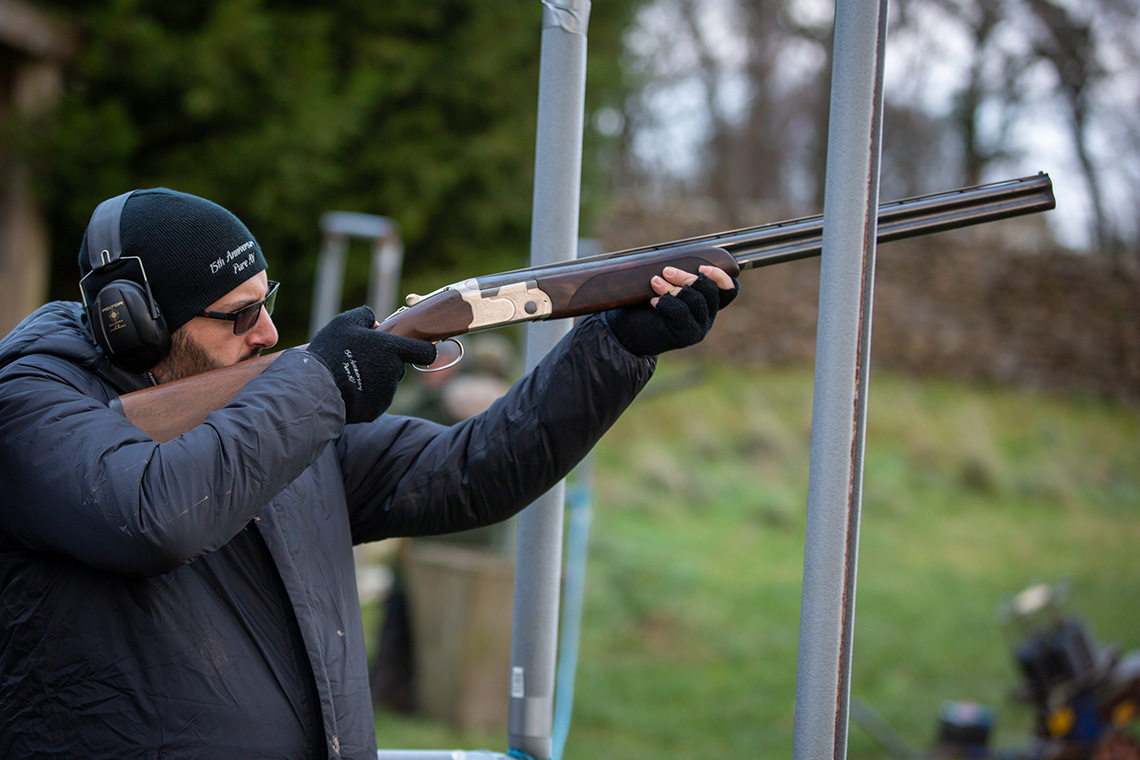 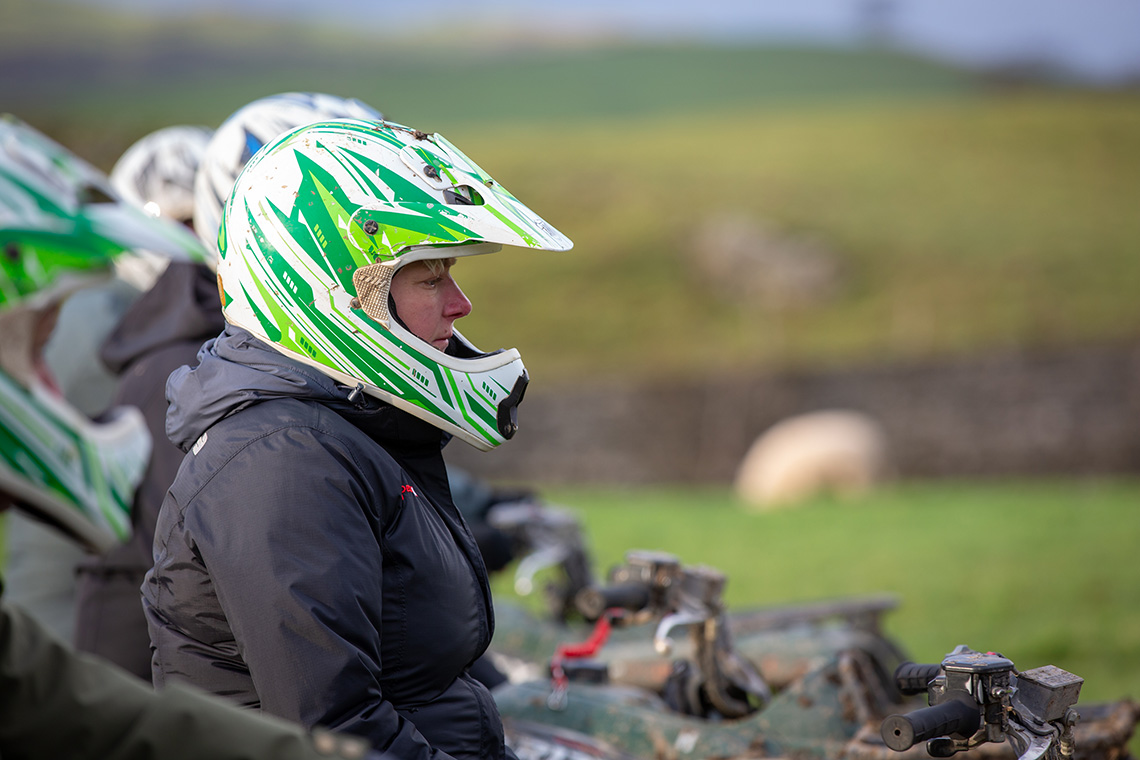 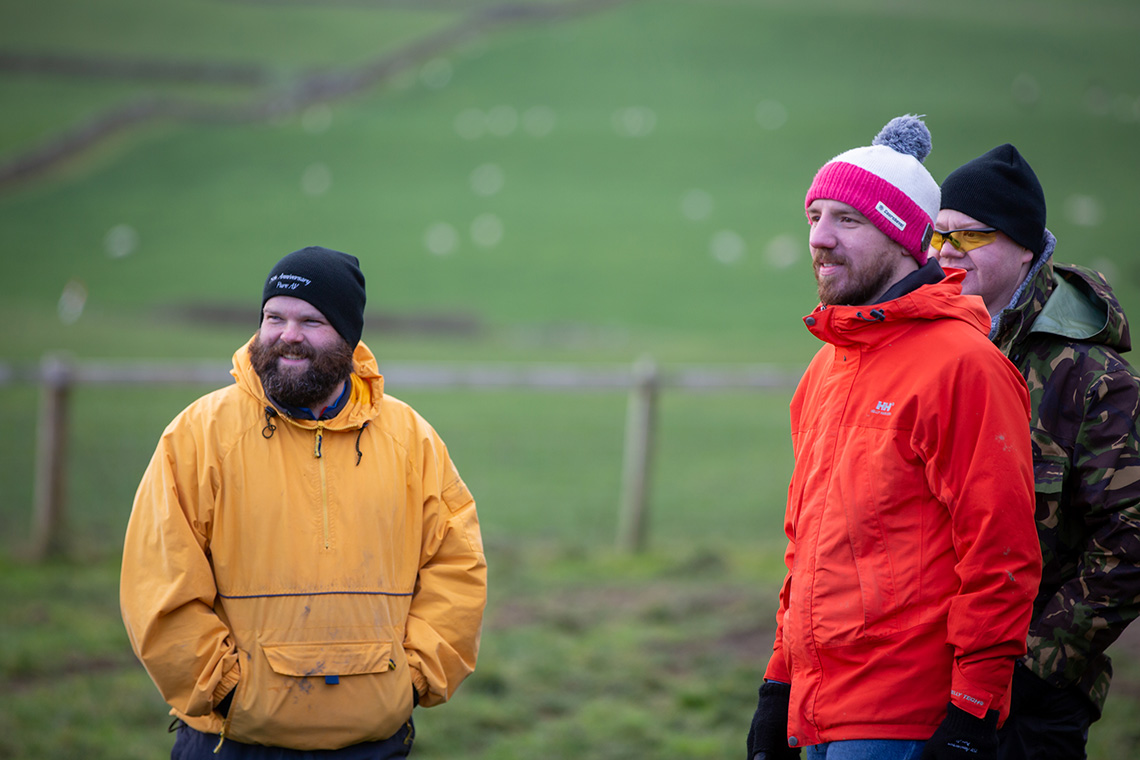 The final part of the celebrations brought everyone back together for dinner and evening entertainment at the Castle Green Hotel in Kendal. The evening continued the Superhero theme and included an update from managing director, Peter Sutton and the newly formed Strategic leadership Team, before the announcement of the 15 Year Anniversary Superhero award. This year awarded to two individuals, Gill Casey and Peter Twentyman, who were recognised by their peers for outstanding contribution to the experience of working at Pure AV. 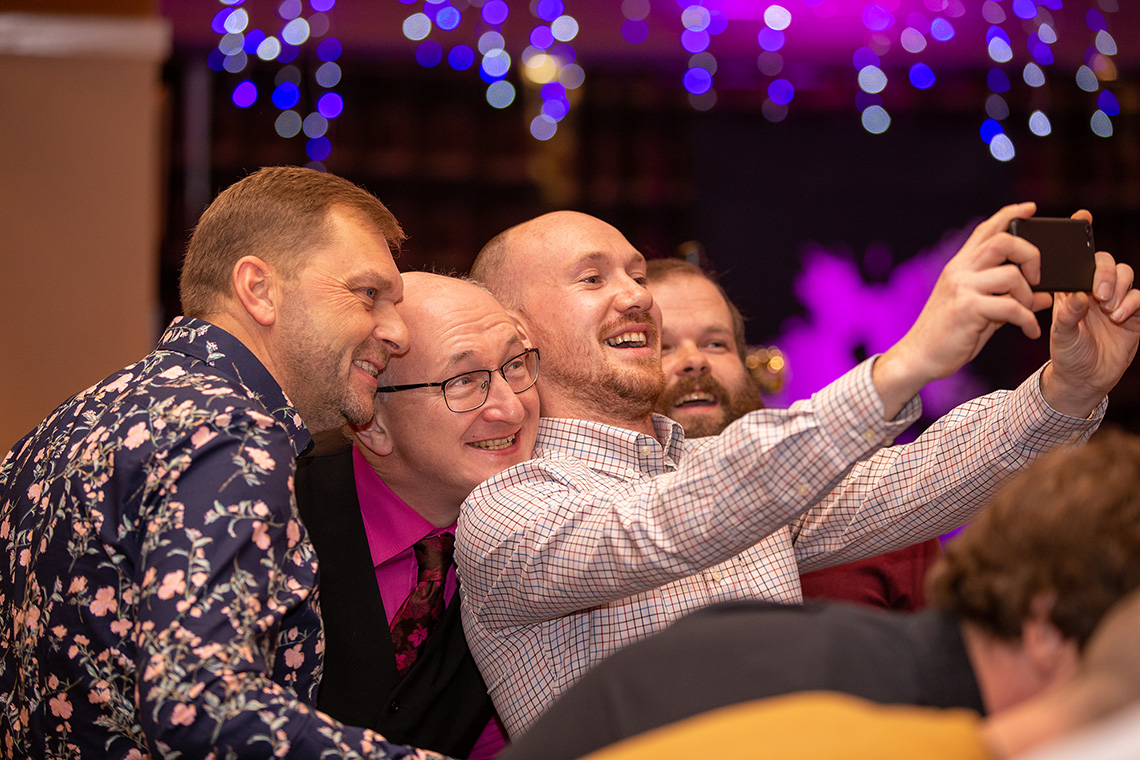 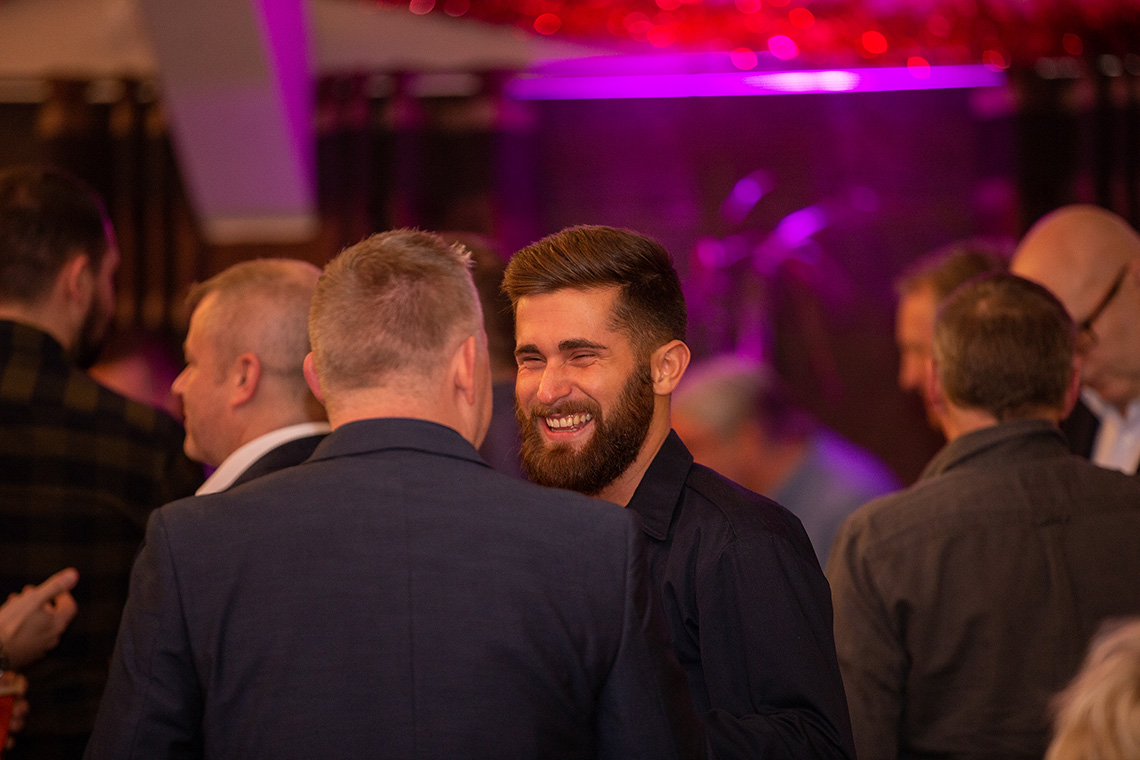 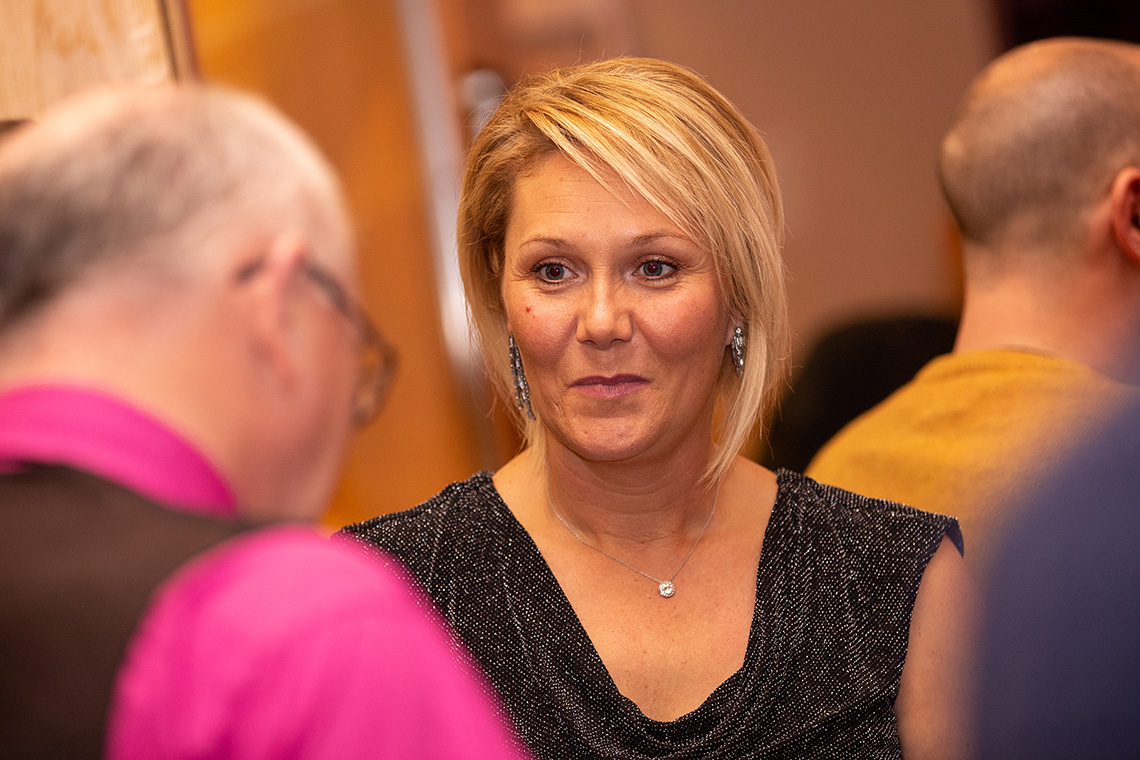 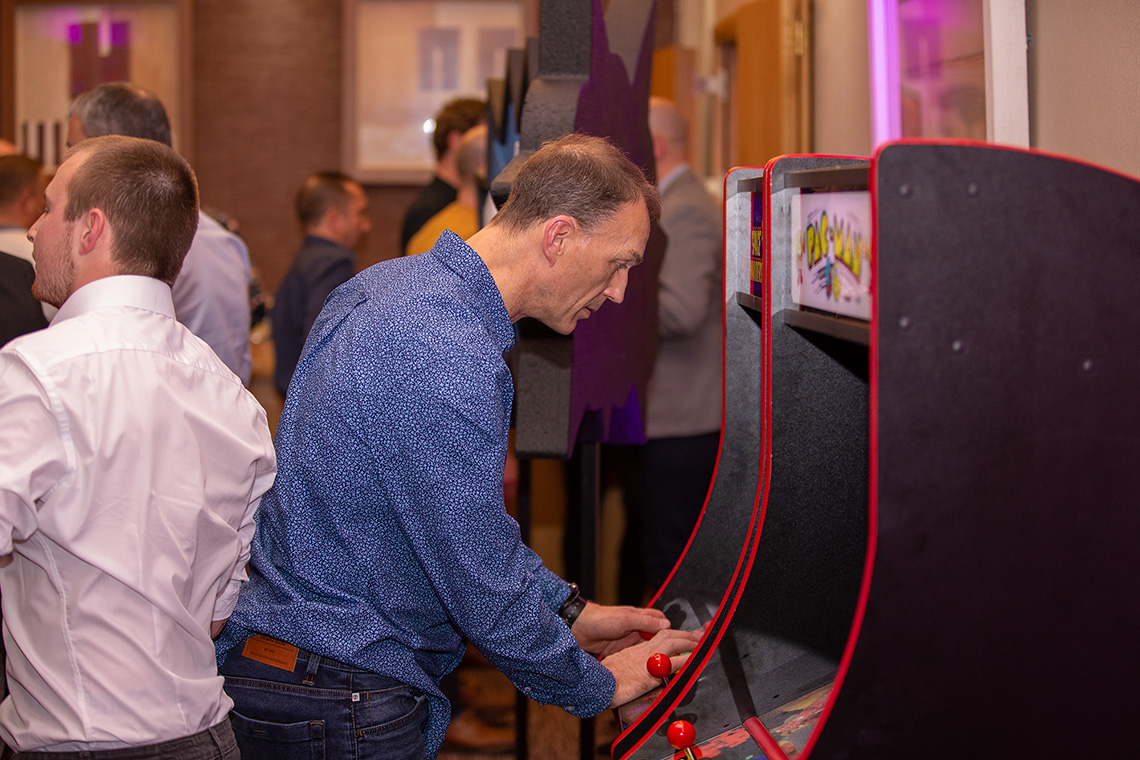 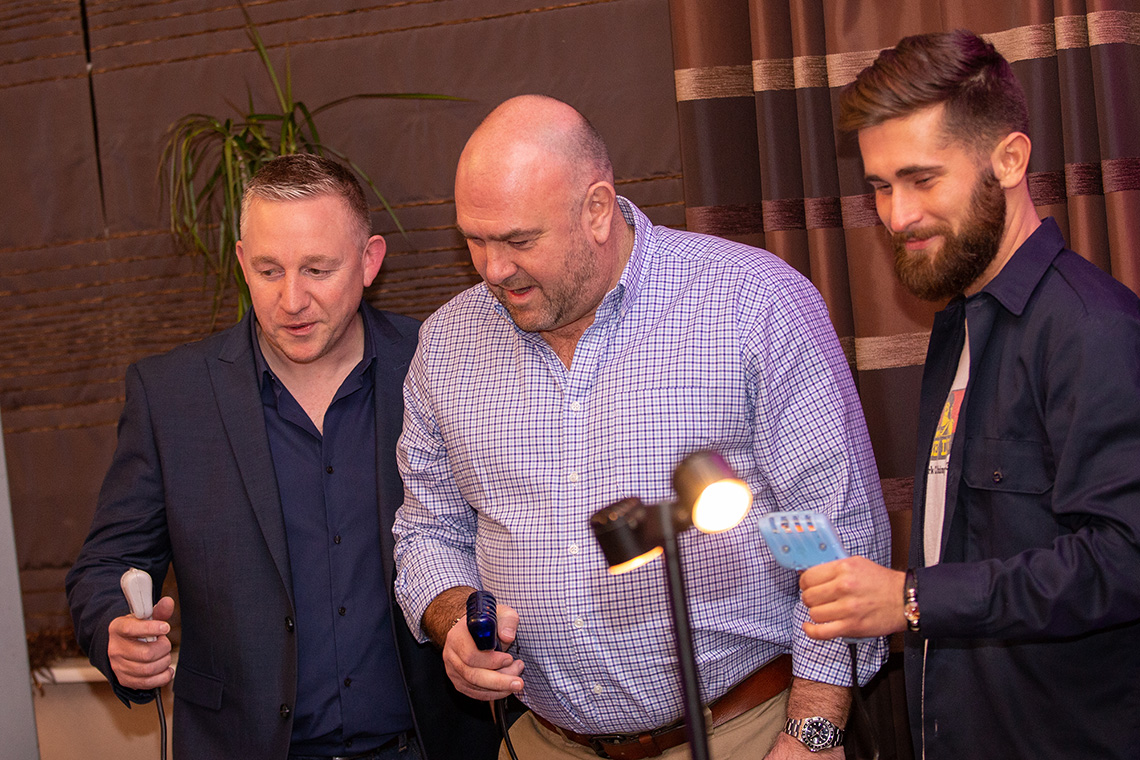 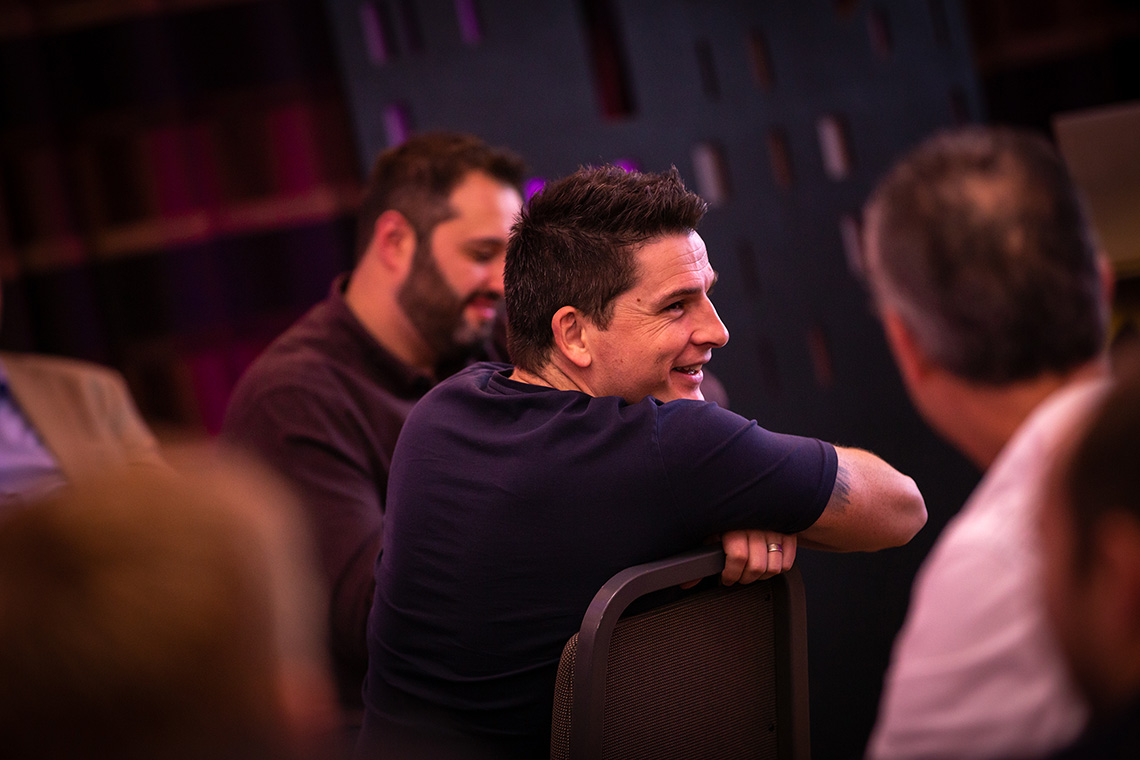 It has been an exciting couple of days for the company following a year of significant growth as Peter Sutton reflects.

"The last time we brought the full company together in this way was to celebrate Pure AV's 10th Anniversary. In the last five years the organisation has grown and changed significantly, but it is fantastic to see so many of the faces who were with us at the last anniversary still with us today, and many of whom have been with us from the very beginning. We are also extremely grateful for the support of our customers and suppliers, an event like this would not be possible without their active participation, we are thrilled to have such a large number of them involved”.

Back to news page

If you're not sure what equipment you need or how to create a specification, our team can offer guidance, assess your requirements and help you decide on the solution that will work best for you.